Each year, malaria kills over 2 million people worldwide. The World Health Organisation, the WHO, estimates that 40% of mankind are at risk of the disease, mainly in the poorest countries. A figure that is all the more unacceptable, given that effective treatments and means of prevention are available… And that they have been for many years. Impregnated mosquito nets, in particular. Unfortunately, though it’s commonplace to say so, it’s impossible to overestimate the extent to which Africa is afflicted by this scourge. Every day, over 3,000 children die from it ! Three thousand children in a region that has already fallen victim to HIV-AIDS and tuberculosis – two other diseases linked to poverty. That said, malaria does not only affect children. There is no particular age for contracting this illness, which is transmitted by mosquitoes infected with the Plasmodium parasite. There are, in fact, four types of human malaria, but infection with Plasmodium falciparum is by far the deadliest! The most common symptoms are fever, headaches, shivering and vomiting. At first these can be confused with ’flu symptoms, and they appear between 10 and 15 days after infection. If left untreated, malaria can rapidly become serious and often fatal. This is what happens with the 2 million women, men and, above all, children who succumb to the disease every year… But why, today, should an illness we know how to deal with continue to claim so many victims in developing countries? The problem is first and foremost one of access to care. There are, of course, effective treatments. The therapeutic protocol chosen by the WHO has already been proven to work. Known as ACT (which stands for Artemisinin Combination Therapies) it relies on a combination treatment based on a derivative of the Chinese plant artemisia. But these treatments still need to reach the most vulnerable! This was the aim of the “Roll Back Malaria” campaign launched in 1998 by the WHO, the target being to reduce by half the number of malaria victims by the year 2010. This deadline has since been extended to 2015… But even then, the results at the halfway stage still fall short of what they should be. Today, one child still dies from malaria every 30 seconds. But cutting the disease by half… is quite possible! Providing of course that there is better access to treatment and therefore to ACTs. But not just that. It is also essential to improve access to impregnated mosquito nets which are certainly one of the keys to preventing mosquito bites. The malaria crisis can indeed be explained by the fact that only 2% of African children sleep under a mosquito net that has been treated with insecticide. Why? Because they cost too much. Yet quite simple solutions exist. For many years, Tanzania for example, has lifted all taxes and import duty on mosquito nets. This means that in this country a mosquito net costs on average 3.5 dollars. Making it quite affordable when compared with the 30 to 45 dollars needed to buy a similar net in countries like Sudan and Swaziland. Preventing malaria is easy. It’s simply a matter of avoiding being bitten. As the female anopheles mosquito – the vector of the disease – is active at nightfall, this is the time to be particularly vigilant:

These simple measures are very effective, particularly in the case of children for whom chimioprophylaxis – ie taking preventive medicines – is often impossible. The WHO points out in fact, that “when people regularly sleep under mosquito nets treated with insecticide, serious cases of malaria decrease by 45%. Mortality among young people drops by 42% and the infantile mortality rate is reduced by 17% to 63%”. Which shows that scrupulous adherence to these recommendations is essential! In Africa, the battle against malaria is a major public health issue because it’s a disease that is on the increase. For two main reasons. First of all because as a result of global warming, regions that used to be free from malaria are now also under threat. Disruption of the ecosystem encourages the proliferation of bacteria and viruses of all kinds and also mosquitoes, which are vectors of various diseases including yellow fever, dengue fever and, of course, malaria. The increase in the number of cases of malaria in eastern Africa needs to be seen in tandem with the warming process the region has undergone for several decades. But there is a second reason why the threat of malaria is increasing: the development of pharmacoresistant strains as a result of poor observance and use of outdated anti-malarial drugs. Resistance to chloroquine, the cheapest and most widely used drug, is now common throughout Africa. Resistance to sulfadoxinepyrimethamine (SP), often considered the preferred replacement for chloroquine, and the cheapest, is also increasing in eastern and southern Africa. As a result, 1 million women (often pregnant), men and children die each year from malaria. Dr Arata Kochi, director of the WHO’s malaria programme is clear on this subject: “If we lose ACTs, we shall not have any treatment against malaria for 10 years”. Hence the urgency. During recent years in Uganda, for example, up to 12 million cases of malaria per year have been recorded. It is the principal cause of death in Uganda, with close to 20,000 people dying from the disease every year. A massacre that weighs very heavily upon this country. In Africa, malaria is both a disease of poverty and a cause of poverty. In countries where there is a high level of transmission, economic growth is always lower than in countries less affected. The Roll Back Malaria partnership estimates “the loss to GDP in Africa due to malaria at more than 12 billion dollars, whereas a fraction of this amount would be sufficient to bring it under control”. 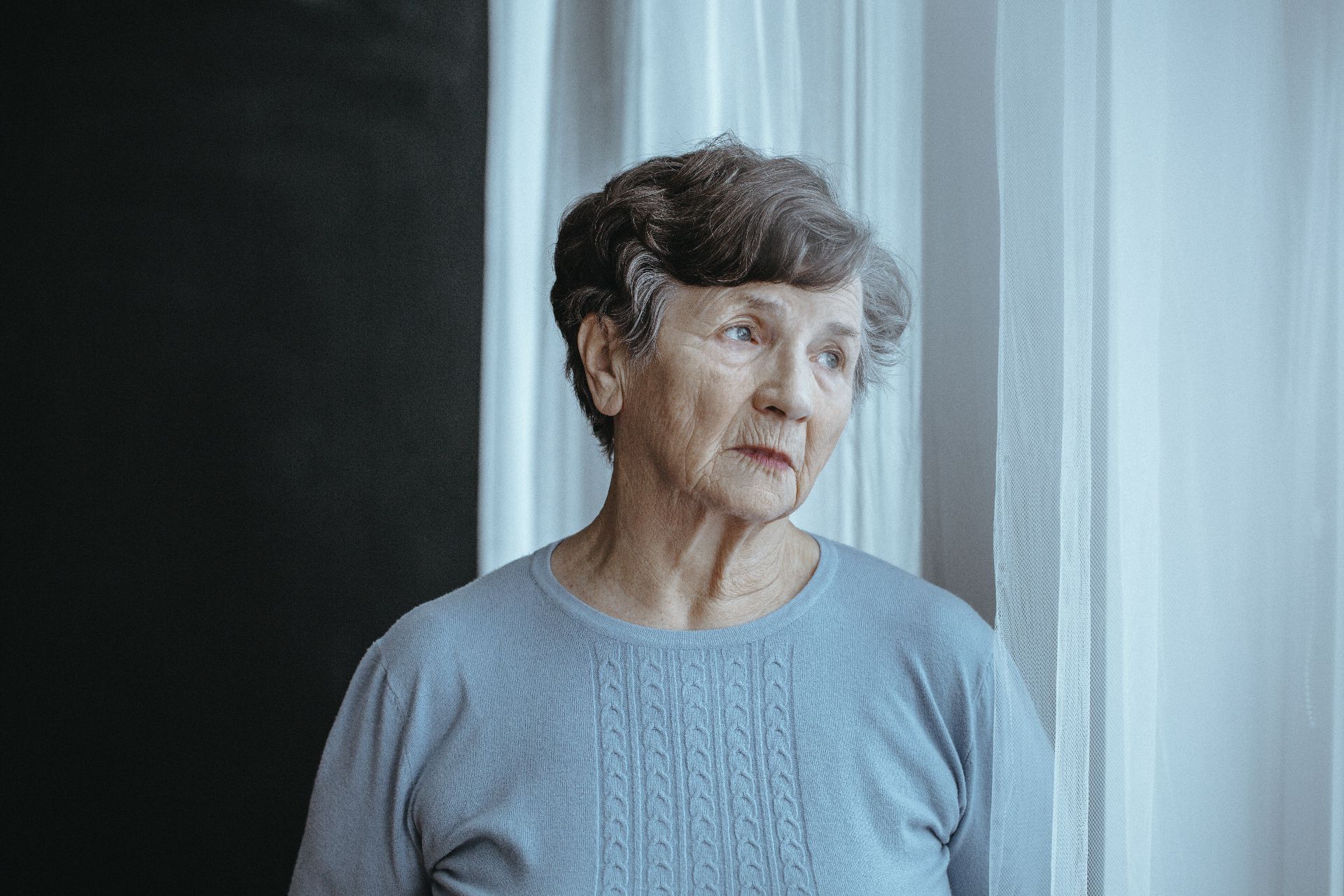 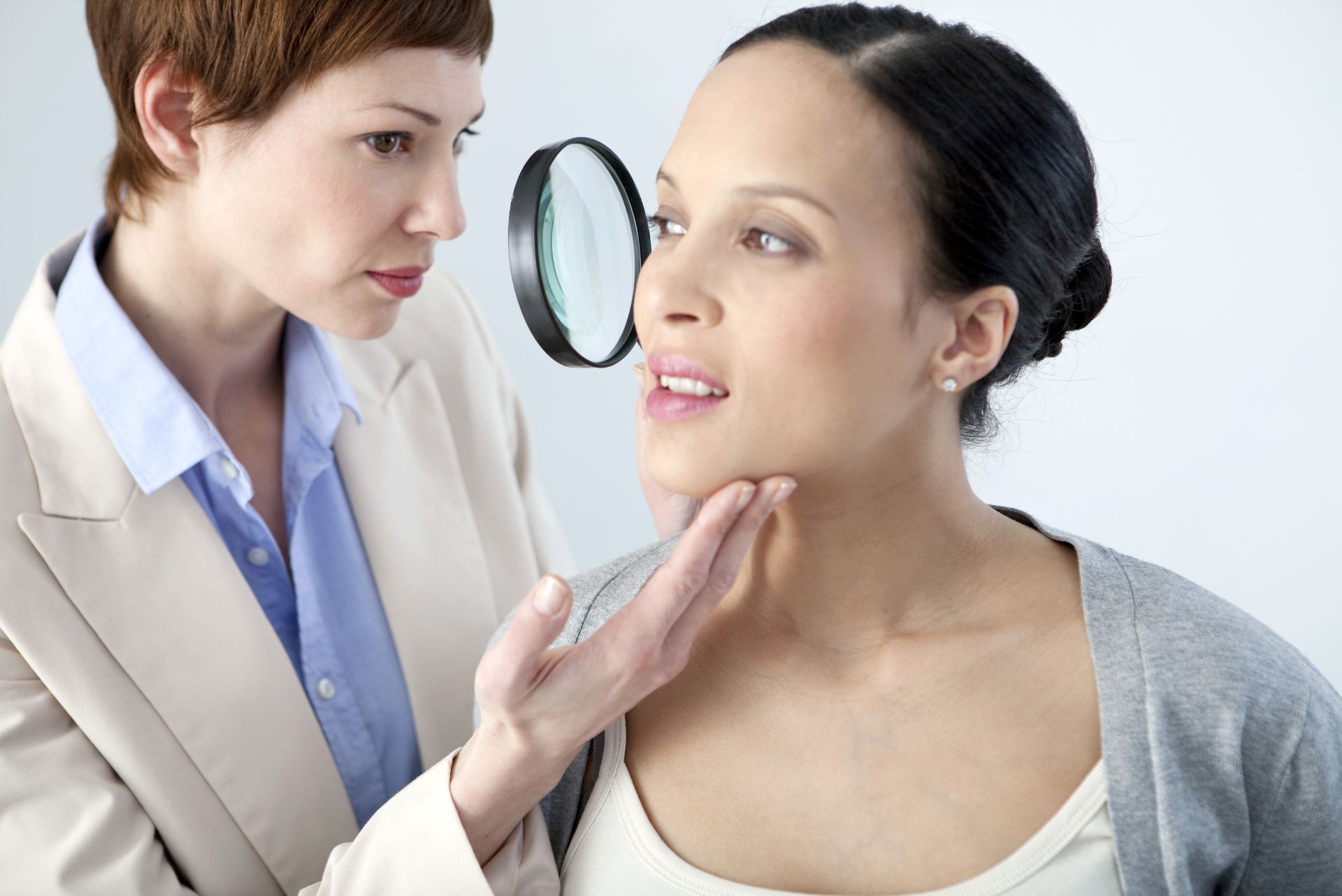 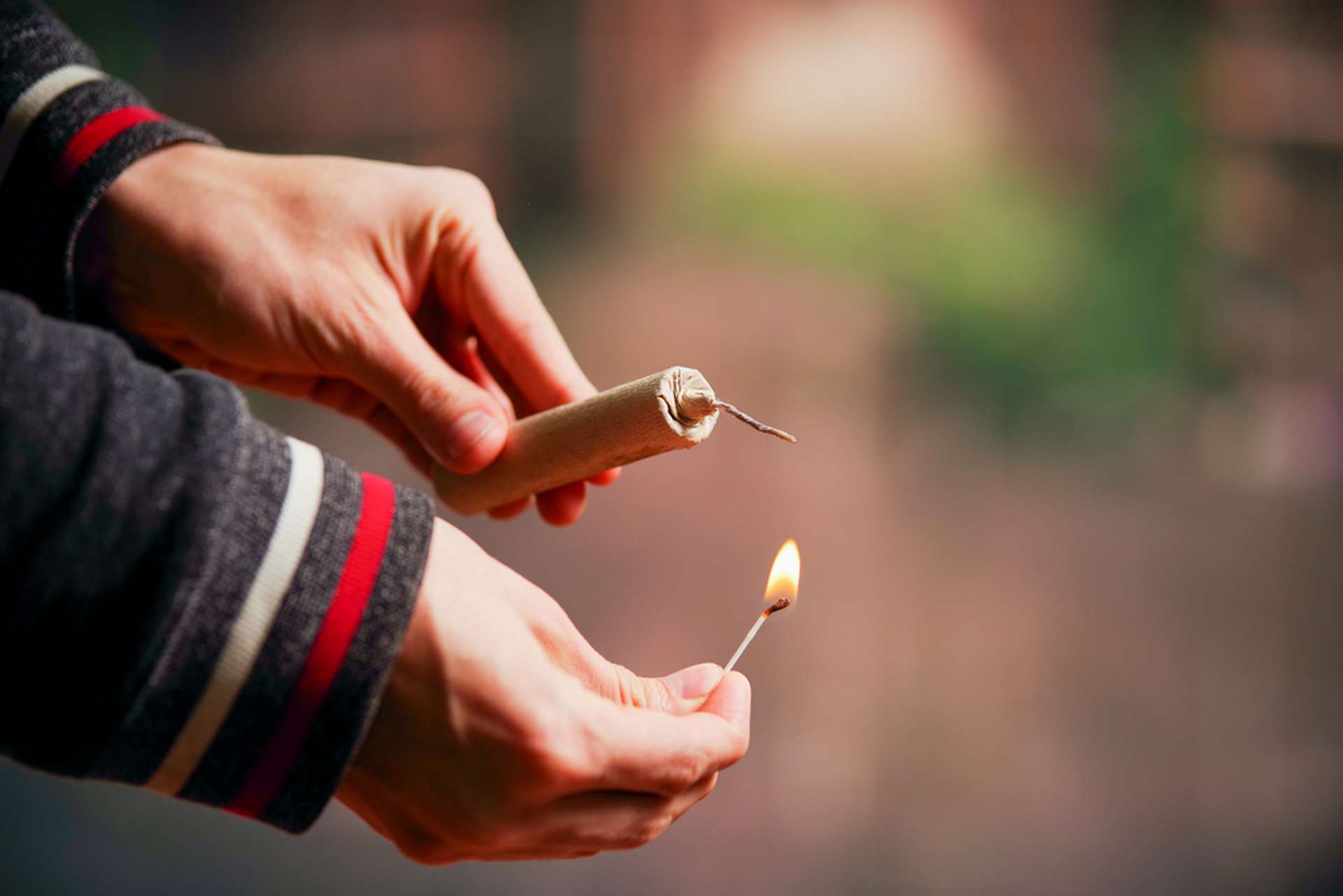 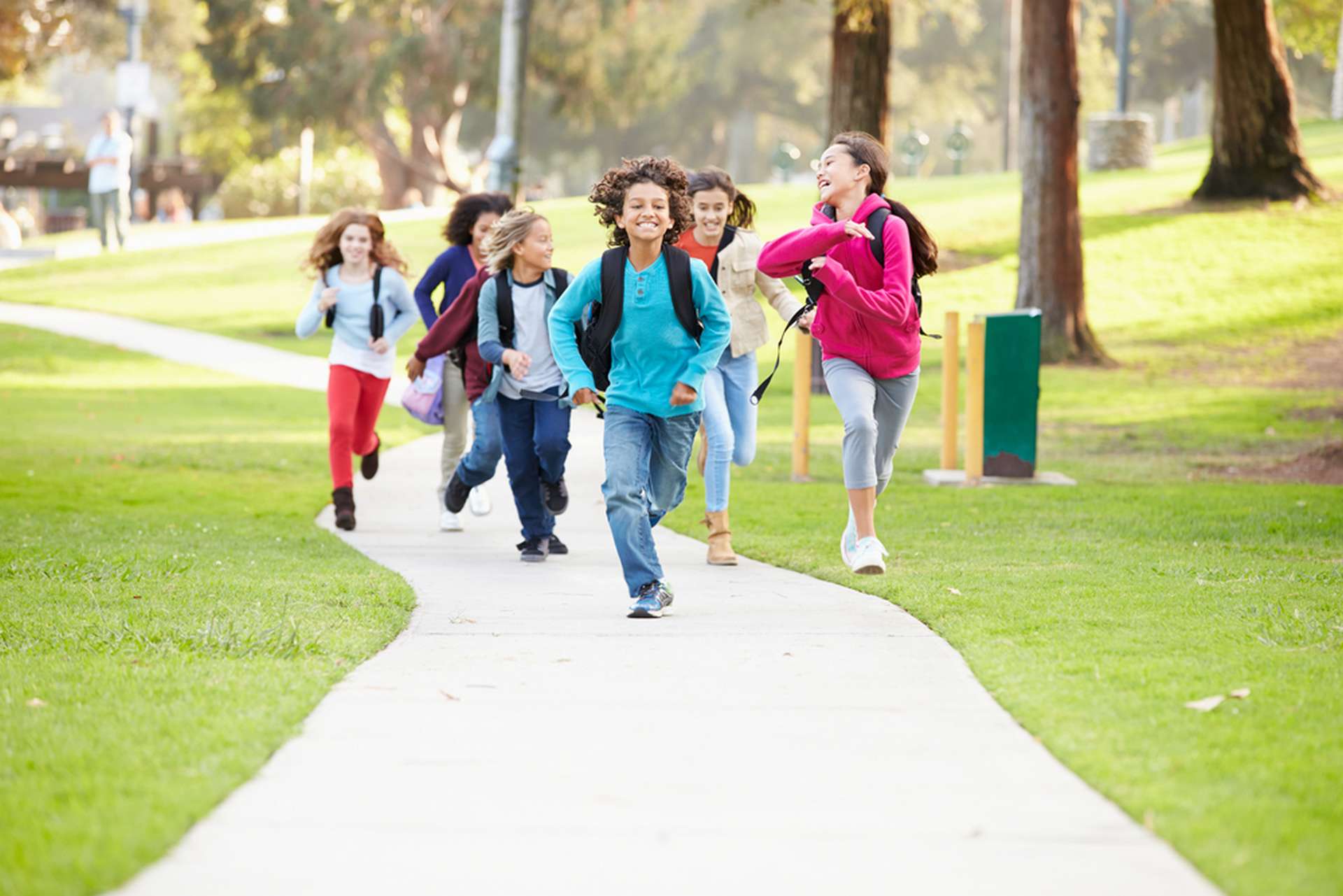 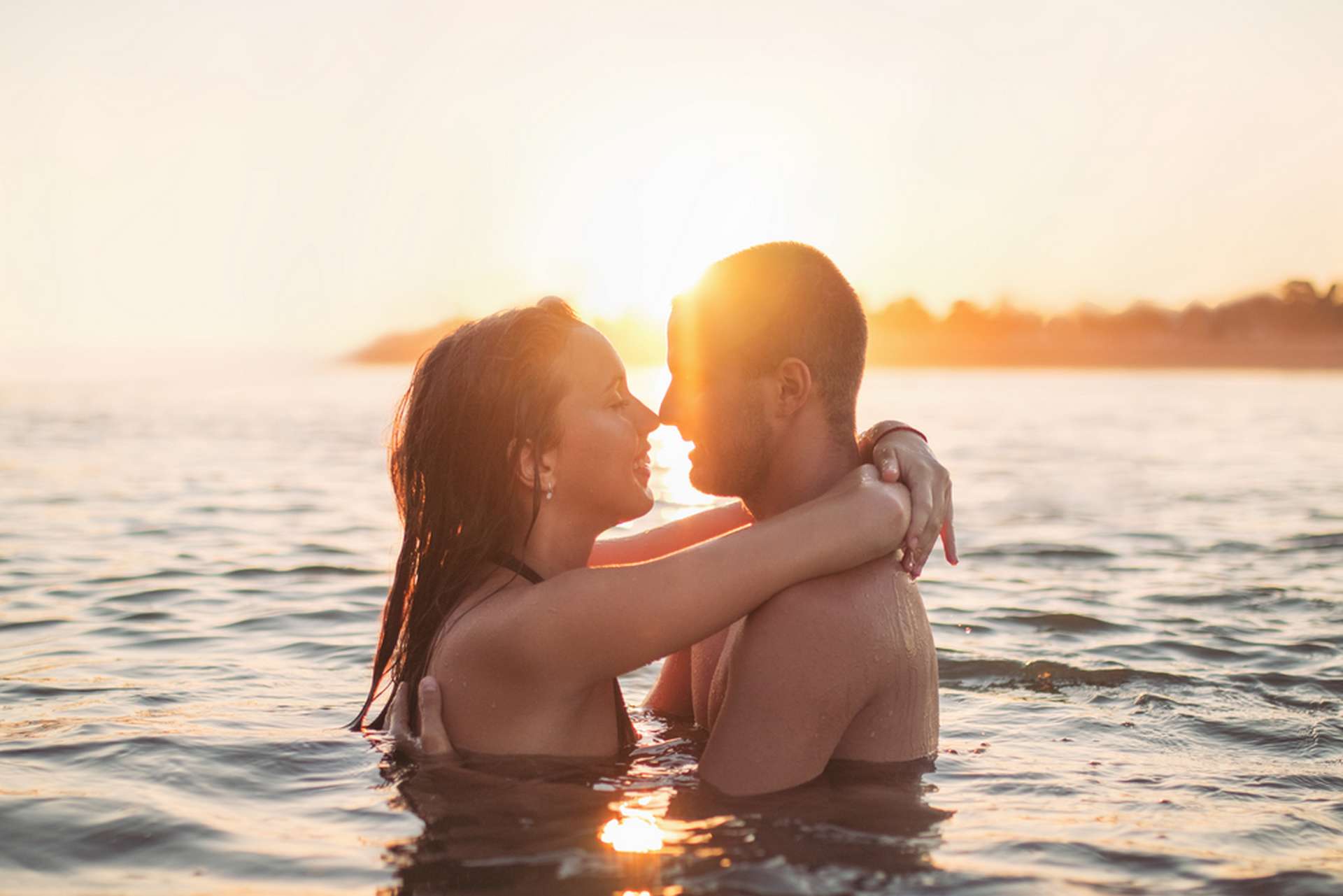 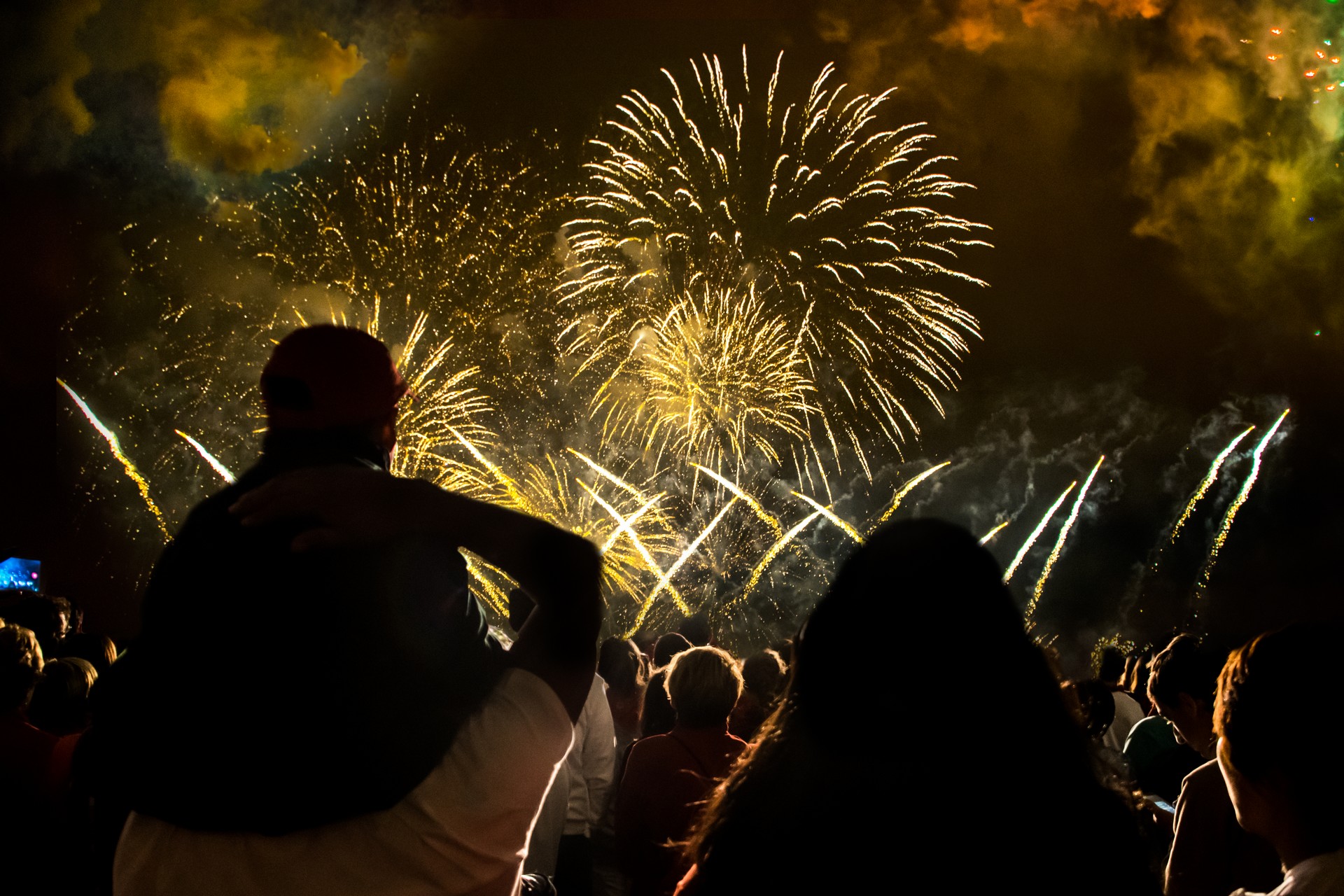 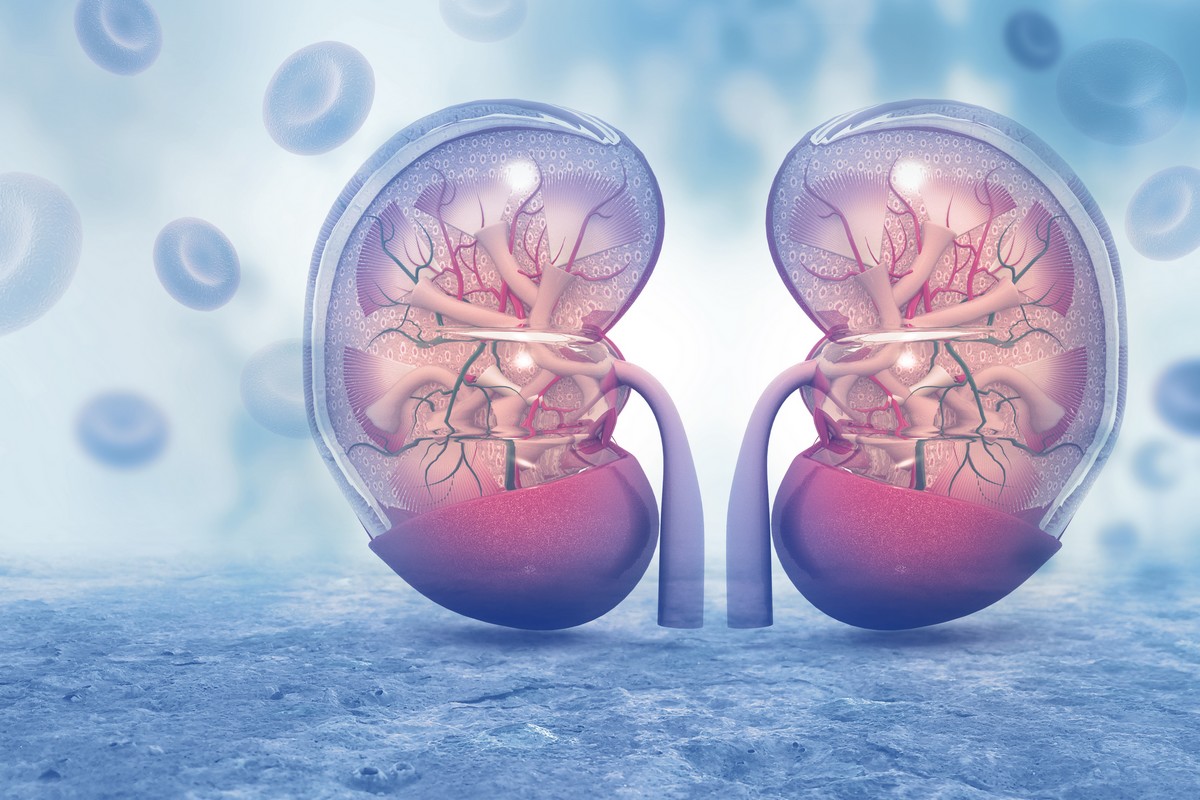 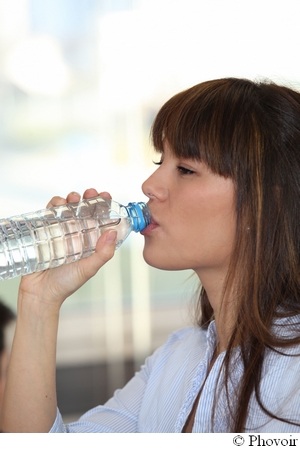 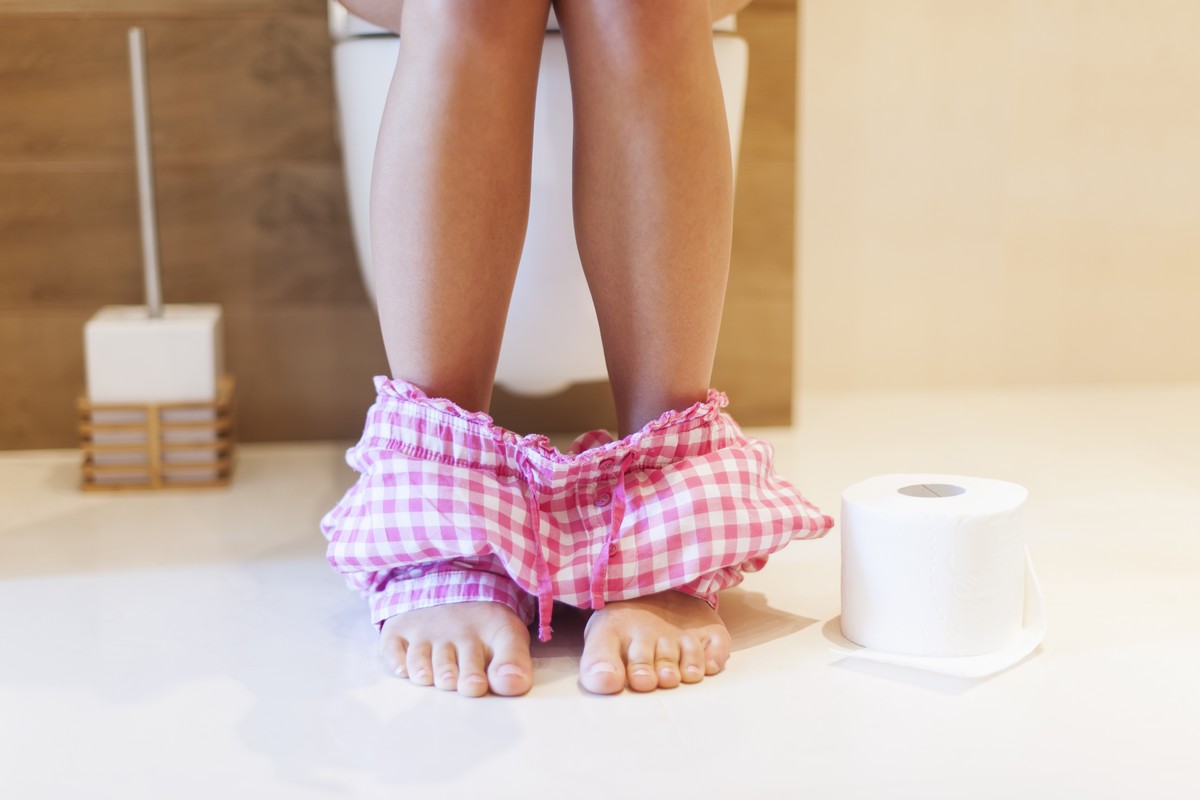 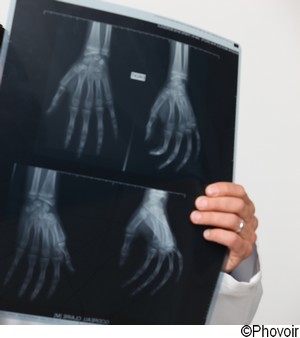 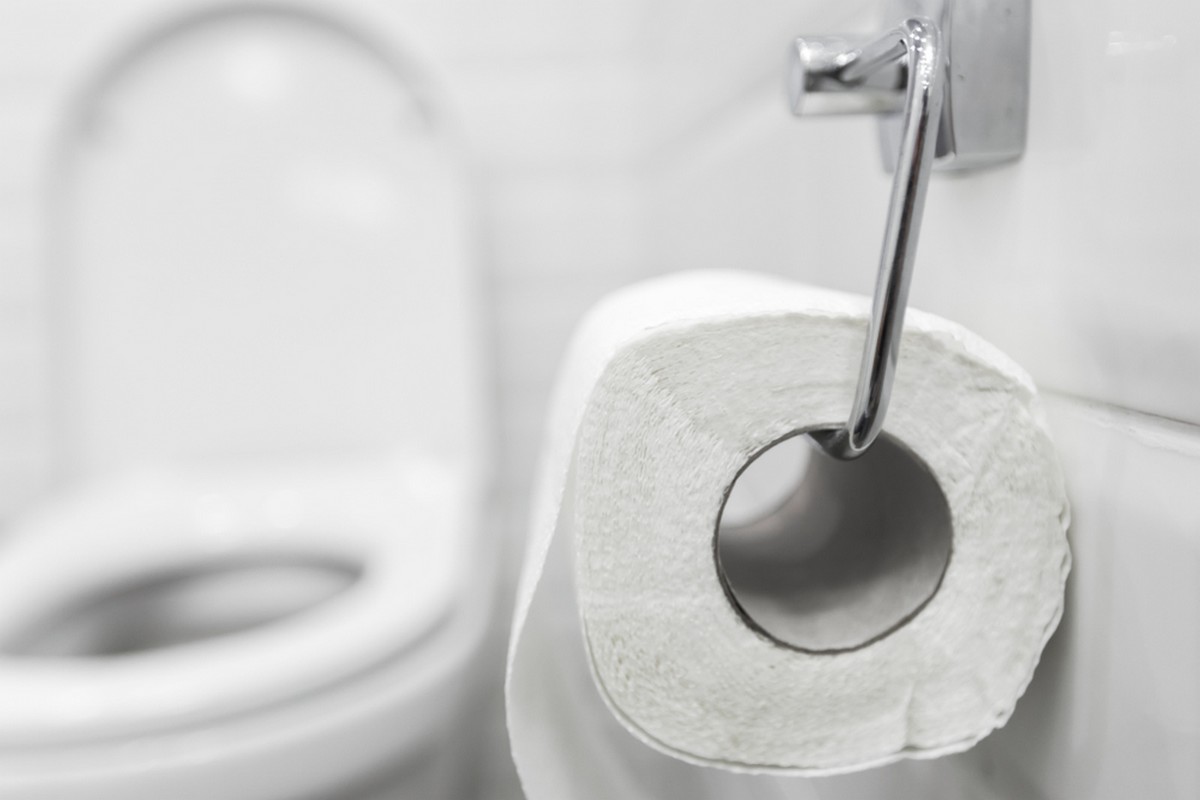